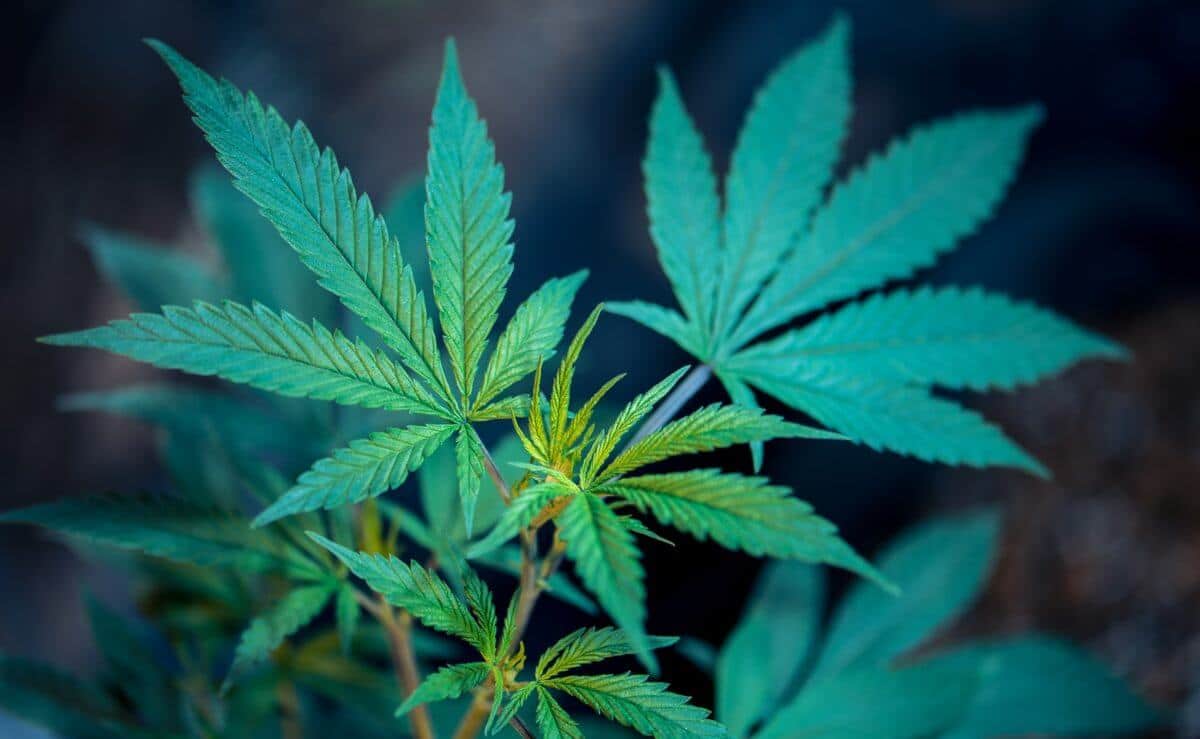 Why Marijuana Plants Smell: The Science of Cannabis Odors

The strong odors produced by growing cannabis are often described as pungent, skunky, floral, fruity, or even “sewer-like.” Created by the plant’s essential oils (terpenes), odors are strongest when the flower is budding. Some odors from cannabis farms have been detected more than a mile from their source.

Cannabis odor is a complex mixture of chemicals. The “scent” usually comes from the terpenoids and terpenes that it contains. Terpenoids can be further classified into monterpenoids, sesquiterpenoids, diterpenoids, and triterpenoids. They can be acyclic, monocyclic, or polycyclic hydrocarbons that may have substitutions on them including alcohols, aldehydes, ethers, ketones, and esters. A mixture of general hydrocarbons also play a role in the odor. 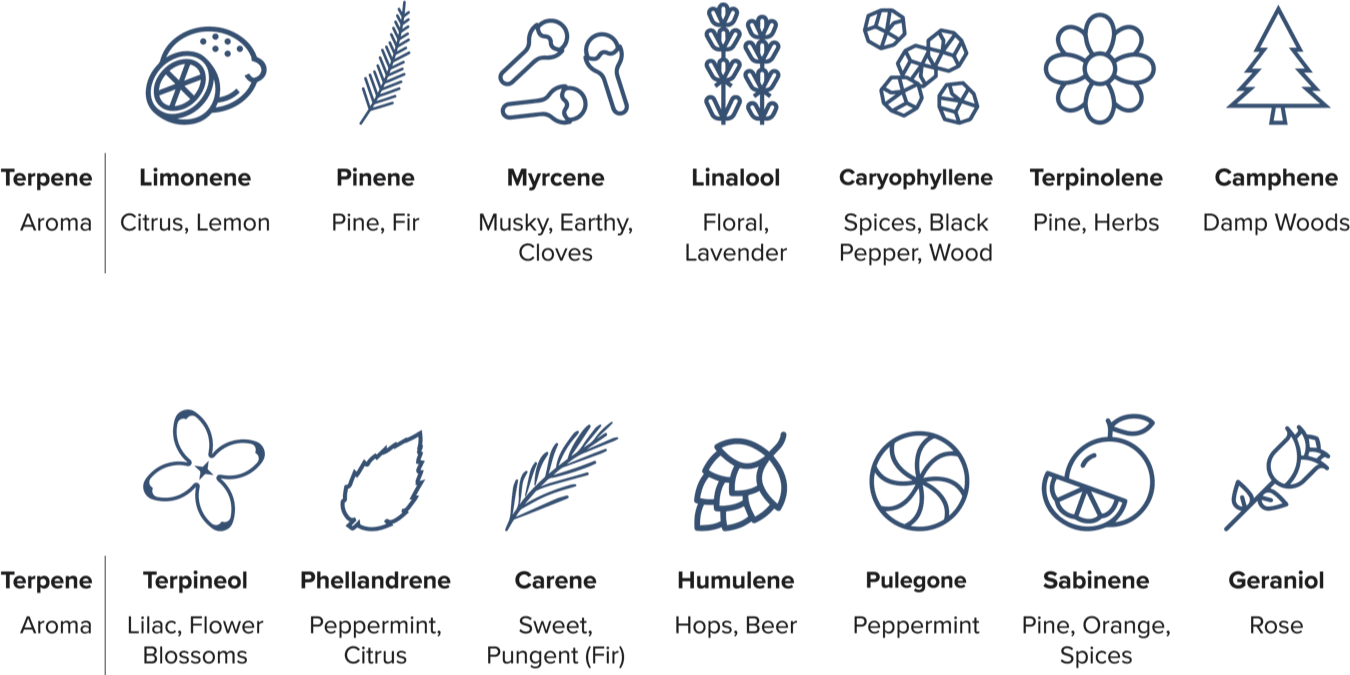 The concentration and combination of odorous chemicals vary from greenhouse to greenhouse. Hundreds of different strains of cannabis can be grown, each with a unique scent profile. Over 200 individual compounds have been identified as terpenoids, making the chemical makeup of odors complex.

Because smells and their chemistry can vary, it can be difficult to find an odor solution that works for every grower and every facility.

Ecosorb® CNB100 by OMI Industries is a natural odor remover designed for the control of cannabis plant odors. Our blend of purified water, surfactant, and natural plant oils eliminates odor-causing chemical compounds in cannabis — including cannabinoids, terpenes and sesquiterpenes.

For over 25+ years, Ecosorb has been the trusted solution for organic and inorganic odor removal in many industries. Companies in asphalt production, wastewater treatment, composting, and food processing have trusted our products and proven them effective. 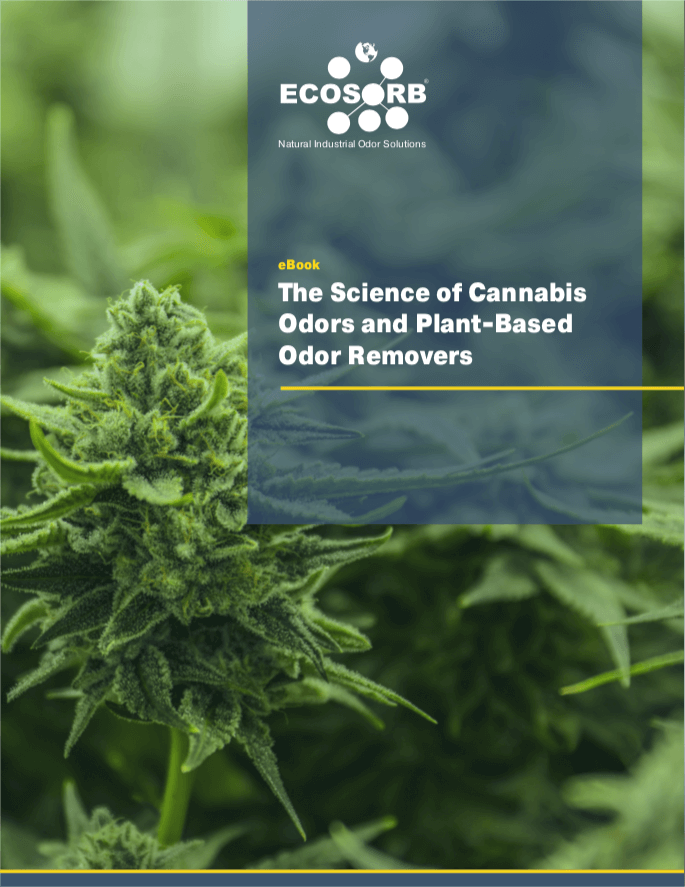 What you’ll learn in this guide: